We provide internships for people who want to go to China and teach English in kindergartens. The program lasts one semester (spring, summer, or fall), and we will cover all the fees for every teacher. In this program, you can travel to China for free! See the world on us!

You are here: Home My New City 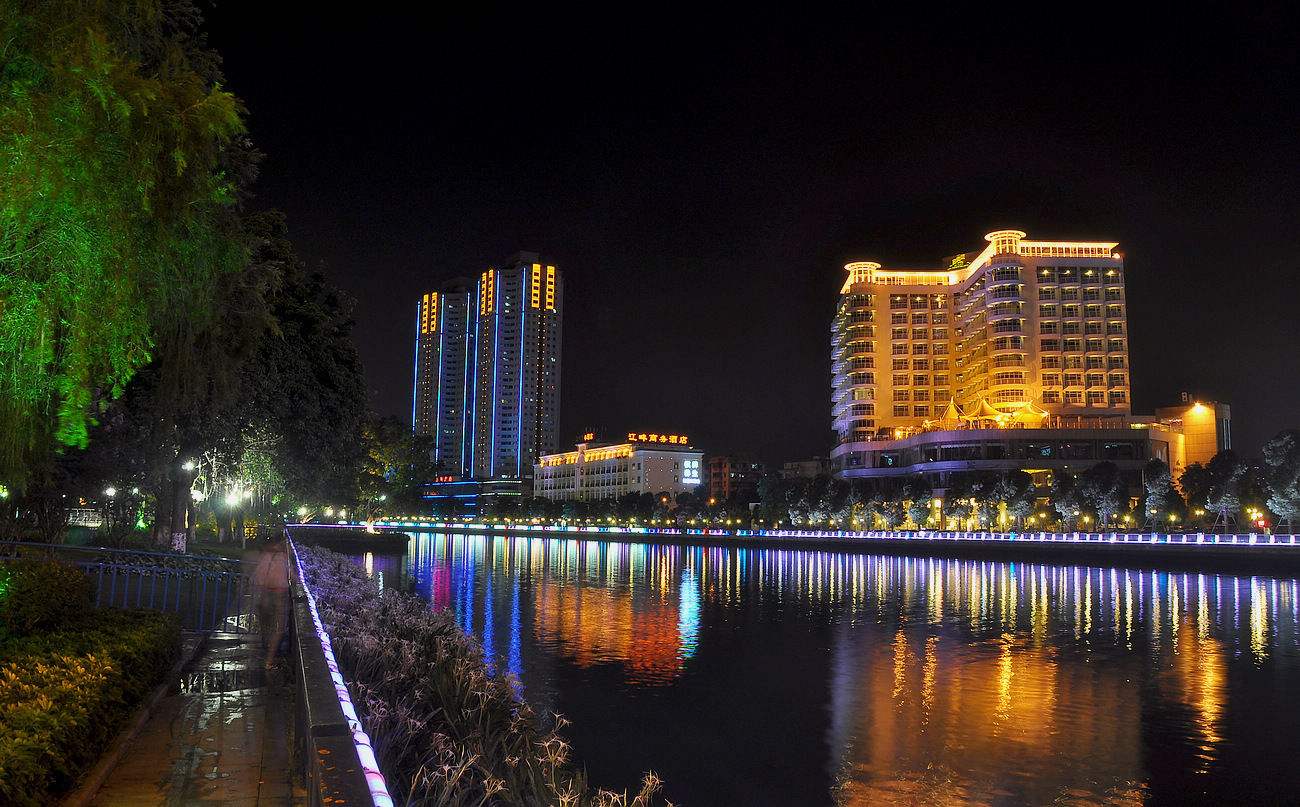 The location at where you are Going to live and work

One of the most notable of the mainland’s urbanisation initiatives is the Guangdong- Hong Kong - Macau Greater Bay Area in southern China, which covers the country’s most open and economically vibrant region. The goal is to develop a world-class urban cluster that could rival global cities also situated on bays, such as San Francisco, New York or Tokyo. Urbanisation and the creation of wealth have been signatures of mainland Chinaʼs journey of economic reform and liberalisation. Todayʼs China is home to the world’s greatest number of city dwellers. To foster new business opportunities, China has a grand strategy of developing multiple city clusters to create sizeable areas of economic strength. 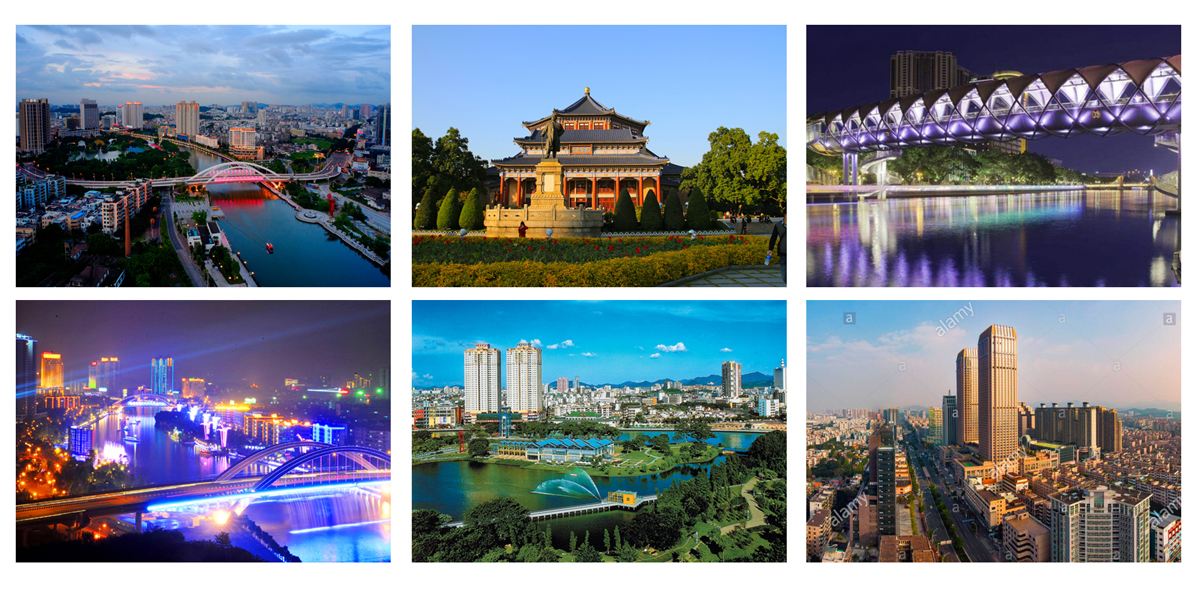